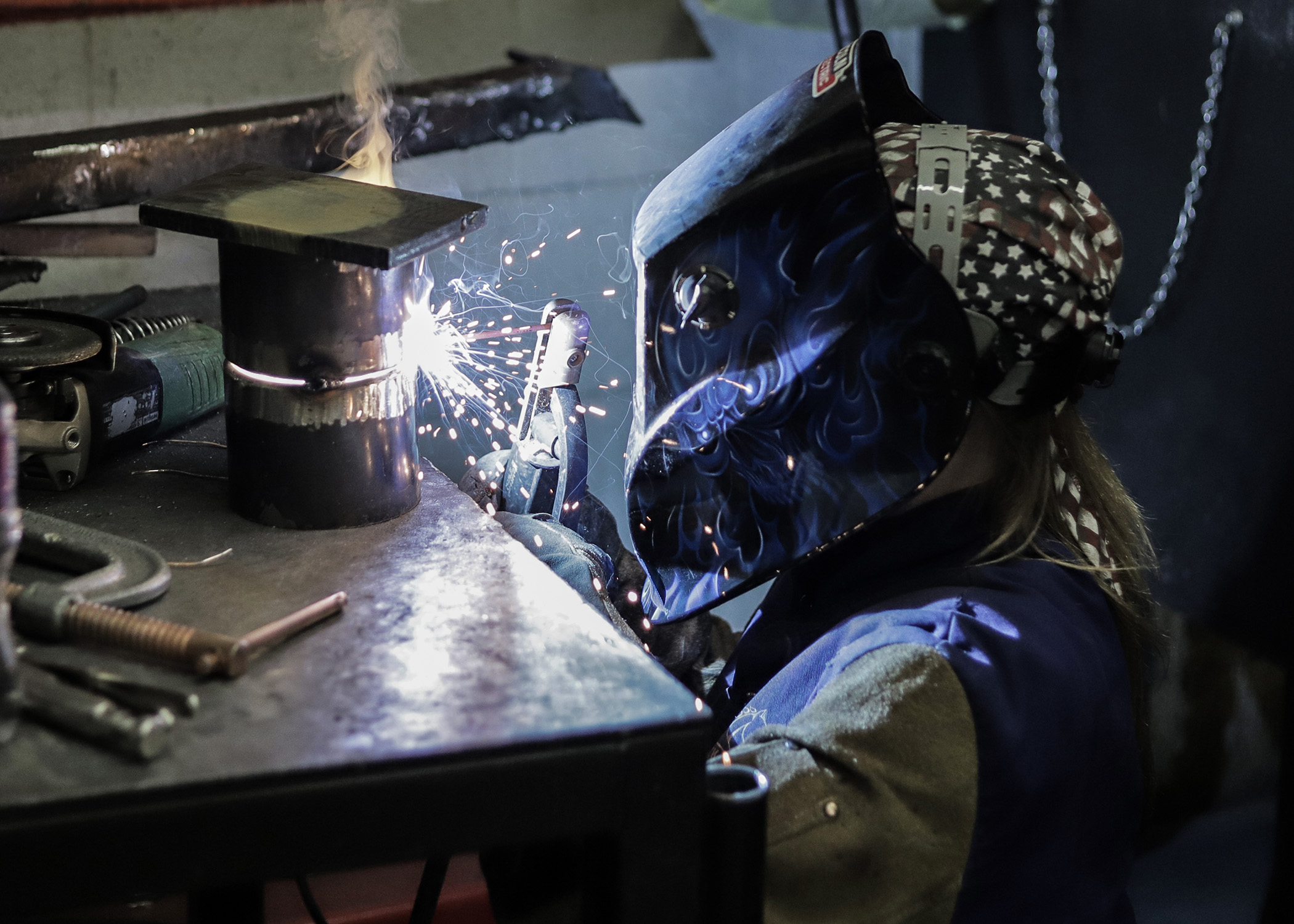 During the pandemic, women beared the brunt of America’s economic downturn. Due to the closing of restaurants, retail, and other female dominated workplaces, women have suffered job losses exponentially more than men. The service industries – businesses where women far outnumber men – were decimated.

America is rebounding. Businesses are reopening, and people are going back to work. Unfortunately, so many of those jobs tend to be near the bottom of the pay scale, and offer little to no advancement opportunities. Meanwhile, the “essential” jobs throughout the country have remained relatively untouched by job losses. For example, the medical field was thrust to the forefront as millions of Americans got sick from the virus. We saw how much time and sacrifice was demanded from our healthcare workers, with long shifts and overtime. The pandemic has revealed America’s shortage of frontline medical professionals.

Those patient-focused medical professionals are largely made up of women. The healthcare industry has proven to be a rather stable career option with the potential to make good income. But there are myriad of other essential jobs that are generally held by men, but we’re seeing women gravitate toward, especially after the economic crash of 2020.

One such position is CDL driver. Over the past few years, Penn Commercial has seen a considerable increase in the number of women enrolling in the Commercial Driver’s License program. In 2019, one of the classes in the 6-week course was made up 75% of women. 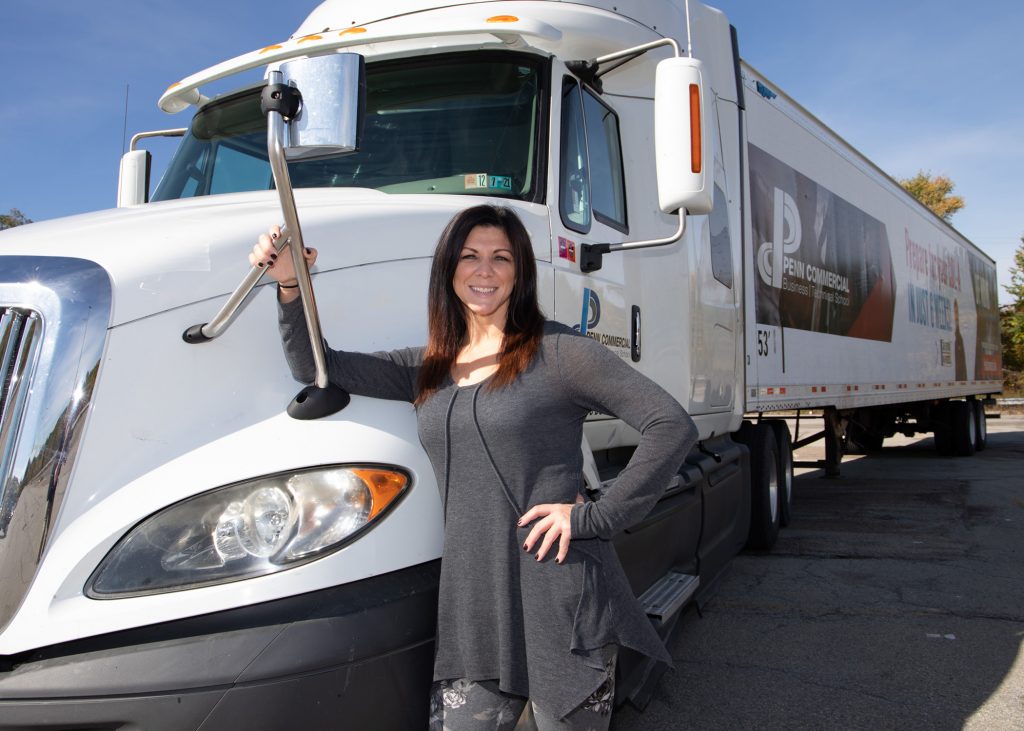 “It’s a great living. Women are very independent,” says Kim Gwyn, admissions representative for the CDL Program at Penn Commercial. “Especially because it’s a man’s field, we want to work harder to be better.”

“Some of our best students, our best shifters, are females.”

Because there is such a high demand for CDL drivers across the country, incomes for drivers have steadily risen over the past decade. Many companies are in such need of drivers, they’re offering bonuses to lure people to those jobs. Women are starting to see this career field as an opportunity to be independent and make a good living.

Other traditionally male-dominated programs are seeing an uptick in female enrollment as well. Welding Technology has seen several women go through the program in recent months. The school even had a female instructor teaching in the welding lab.

Electrician is another program that has had its share of women succeed in the classroom and beyond. With the world turning toward renewable energy solutions, the appeal goes beyond just the job at hand. For many, it’s an opportunity to build a better, cleaner world for their children.

The technology programs have been a draw for female students as well. Our Computer Aided Drafting and Design program gives students the chance to imagine the world around them and create it on the computer screen. And the Information Technology and Security program empowers women to understand computer systems, networking and high tech infrastructure that keeps America running.

While typically dominated by women, the Medical and Spa & Salon programs have seen an increase in students since the start of the pandemic as well.

Women throughout the region are choosing careers in the trades to safeguard against the next economic downturn.