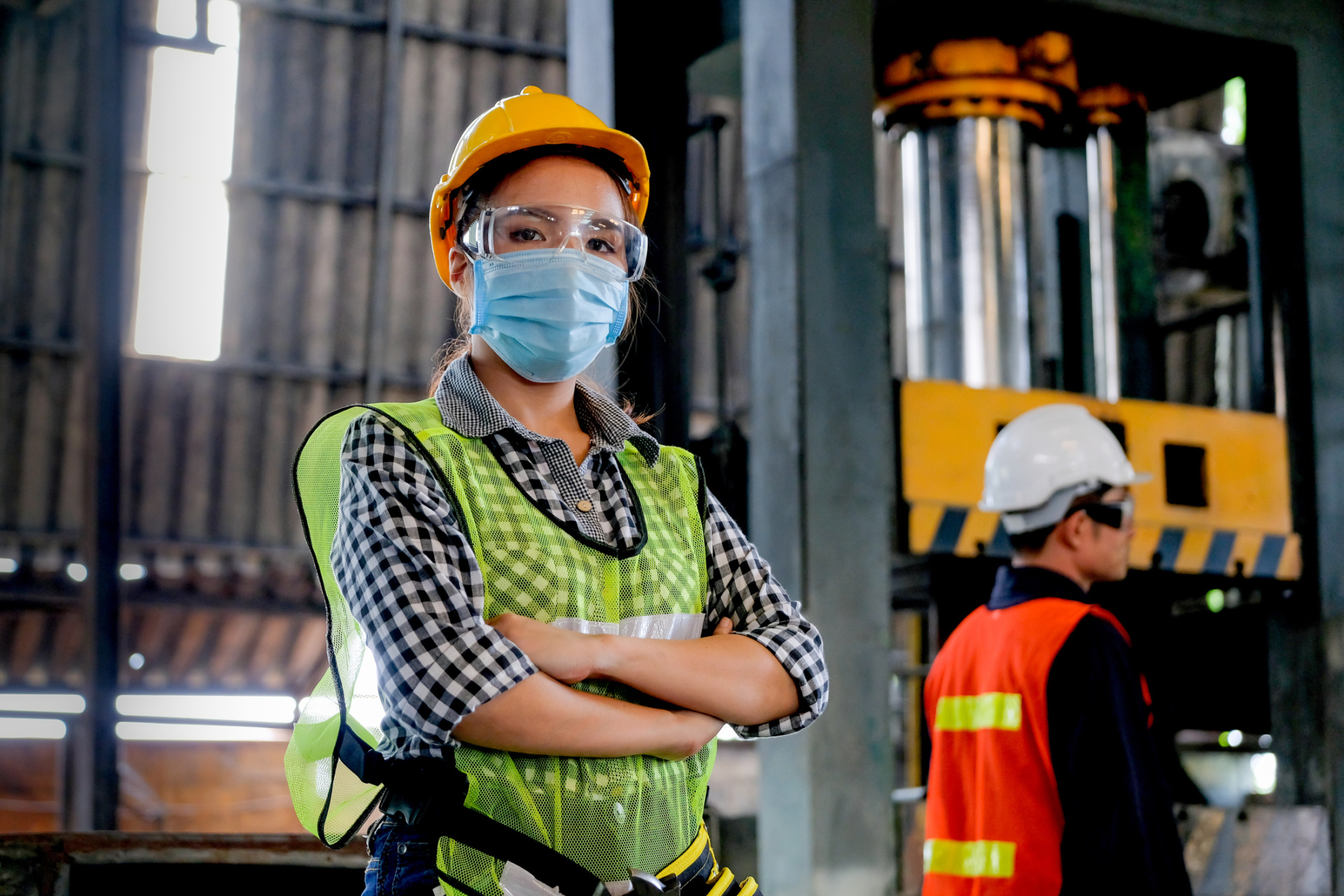 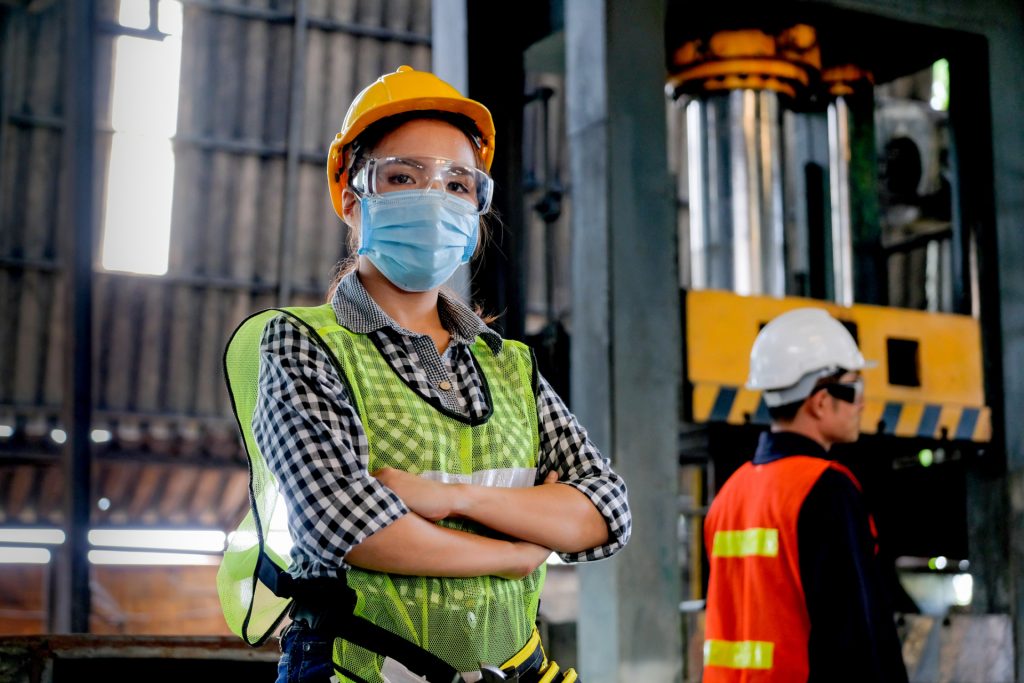 The weeks of government checks depositing into people’s bank accounts is quickly coming to an end. State after state, laws are being passed to end their supplemental COVID relief to unemployed citizens. While millions of workers were laid off because of mandatory closings, they relied on money coming in from their state unemployment offices in order to get by. Uncle Sam stepped that payment up, first with an additional $600 per week last summer, and later approved funding for $300 per week.

It’s now June 2021, sixteen months after the start of the pandemic. America is finally back open. And businesses are in dire need of workers. The industries hit the hardest by the lack of job applicants are in the low-paying service sector, such as retail and restaurants. It’s understandable that many service industry workers, who are making far more money collecting unemployment than returning to their near minimum wage jobs, would prefer to stay home. To entice those apathetic employees back to the jobs, many businesses have raised their wages. But it hasn’t been enough.  Benefits such as healthcare and days off haven’t been offered, only a modest boost in hourly wage, so there’s still a major worker shortage nationwide.

That “free” government money is about to stop. The federal government is officially ending this aid September 6, 2021. When it does, the jobless will be clamoring to get hired wherever they can… most likely, back to their low-paying, thankless positions at the local restaurant or store, likely with little to no benefits such as healthcare or vacation days.

Meanwhile, there’s a whole ‘nother world of respected careers with solid income potential that has had its arms open wide for workers for years – THE TRADES. Long before the virus crossed our border and shut down the entire economy, specific industries have been in dire need of skilled workers. According to Indeed.com, a top job-finding website who knows who is hiring, the skilled trade jobs that are most in-demand across America include CDL drivers, electricians, HVAC technicians, licensed practical nurses, and welders.

“The demand for these positions will range from 4% to 30% over the next decade,” notes the website, citing the U.S. Bureau of Labor Statistics (BLS).

For example, BLS job outlook for electricians shows 8% growth for the decade 2019 to 2029, much faster than average. For LPN’s, it’s 9% with a median income of $48,820. These trade careers offer solid incomes and had been, for the most part, spared from the pandemic. Truck drivers continued their deliveries. Electricians and HVAC technicians still had to install, maintain and service equipment. And we all know the hours our healthcare workers put in the last year. Careers in the trades can benefit from job security.

A career in the trades is an option to pull oneself out of poverty, or a dead end job. Available skilled trade positions are out there. These industries desperately need workers too. And they provide a good livable income. When the government checks run out, trade jobs will still be here.